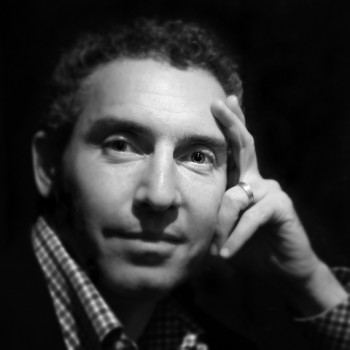 Born in Mexico City in 1963, Moises Levy is a lifelong resident there, and works in the city as an established architect.

In 1982, when he began his studies in architecture at Universidad Iberoamericana, his appreciation of the natural relation between light and architecture was deepened. Subsequent travel to Boston, Paris and Venice served to illuminate the unbreakable bond between architecture and its relationship with light. It was this early interest in the qualities of light that lead Levy to photography, and as a counterpoint to his work as an architect he has now been drawn to landscape work.

While his career is centered on architecture, and his appreciation of light began there, he states “I have a preference for landscape photography because it lets me be more organic and flexible than
my work as an architect.” 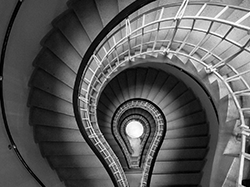 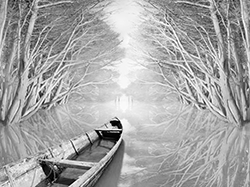 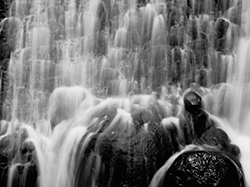 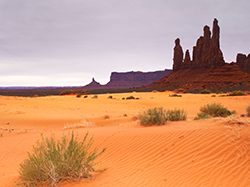 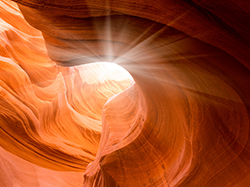 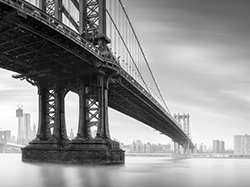 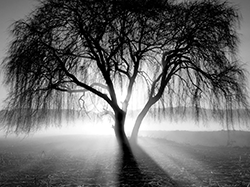 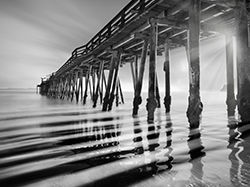