From the minute he walked into the comic strip, THIMBLE THEATER, and muttered his famous “D’ja think I’m a cowboy” line, Popeye the Sailor Man captured the hearts of millions of fans around the world. Introduced as a minor walk-on character, Popeye quickly became the star of THIMBLE THEATER. With Popeye’s arrival came a host of new, off-beat funny folks such as Swee’pea, the “infink” Popeye adopted; J. Wellington Wimpy, the world’s most notorious hamburger-obsessed moocher; and Bluto, his hard-headed, lead-fisted antagonist.

Popeye is what he is — a good-guy underdog with bulging forearms, a mean uppercut and a penchant for canned spinach. The only thing he loves more than spinach and the sea is his flighty, flirty girlfriend, Olive Oyl. 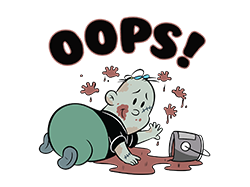 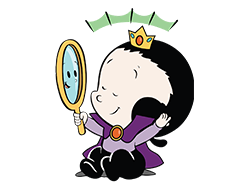 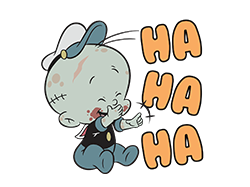 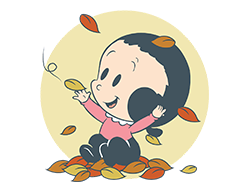 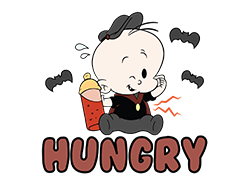 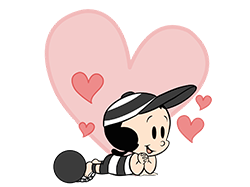 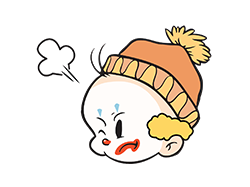 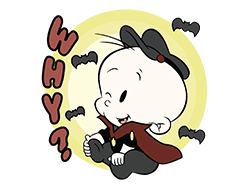 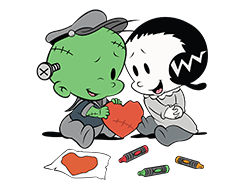