First introduced in the 1930’s, Betty Boop was created by Max Fleischer for his “Talkartoons” series for Paramount, the first “talkies” of animation. Mae Questel provided Betty’s distinctive voice. In subsequent years, supporting characters Koko the Clown and Pudgy were introduced as Betty’s popularity grew. By 1932 Betty, considered to be the first and only female animated screen star, had taken the country by storm.

In the over 75 years that have followed, Betty starred in more than 100 cartoons, 90 of which are included in the official “Betty Boop” series which ended in 1939. “Betty Boop” merchandise from the ‘30s is now considered valuable collector’s items. Today, Betty’s classic image appears on practically everything, including cookie jars and other ceramic pieces, toys, food, apparel and accessories, housewares, consumer electronics and even lottery tickets. She was also the first cartoon character to be profiled by A&E’s “Biography” series. 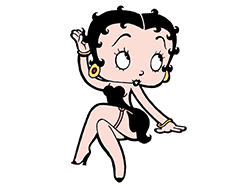 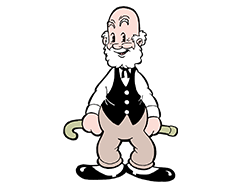 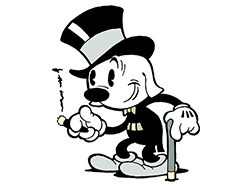 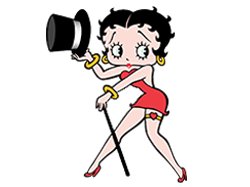 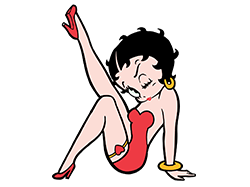 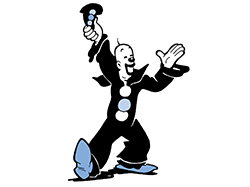 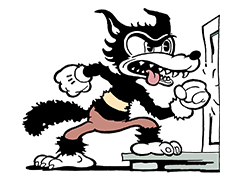 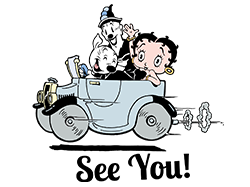